“There is no sphere of human thought in which it is easier to show superficial cleverness and the appearance of superior wisdom than in discussing questions of currency and exchange.”

Winston Churchill, Speech to the House of Commons, Sept 29, 1949 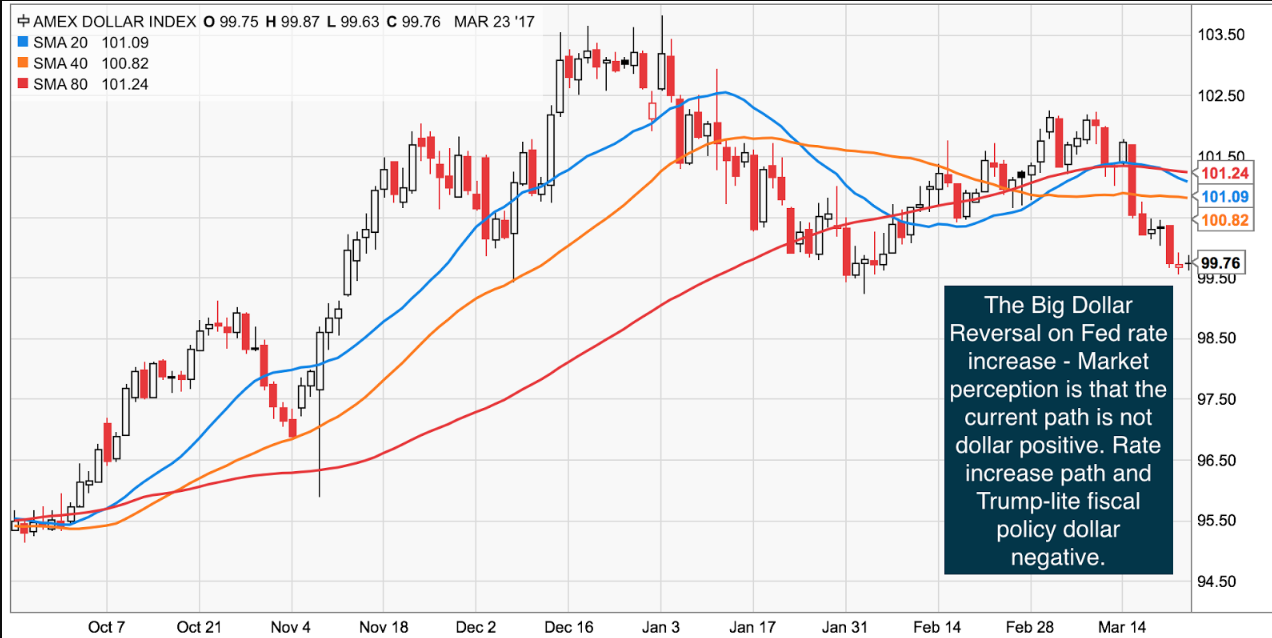 What makes currency forecasting so difficult are two levels of uncertainty. This uncertainty is playing out today with the dollar declining on the Fed raising interest rates.

Second, there is the changing dynamics of any regression results. Parameter uncertainty is greater because the weights on what is important are constantly changes. This has been shown to be an empirical reality. Today, the important variable may be monetary policy. Tomorrow, the most important weight may be on growth. The shifting weights causes differences in rational beliefs that may prove false for forecasting. Monetary policy is important but its important may be less today than last month. Two analysts may both be right on the impact of monetary policy, but their level of emphasis may be wrong.

This is why heuristics and simple rules may be helpful. As a first pass, the price trend may be the most important indicator because it is the weighted value of all beliefs and opinion. It is the aggregation of all views on relative price and relative emphasis. If the weighted opinion is moving the dollar lower, it is sending us a signal on underlying economic variables.