Volatility has fallen since the February vol-shock, but the vol-of-vol shock paints a deeper picture of the calm that has overtaken the equity markets. This same behavior is seen in other asset classes. Given the combination of geopolitical risks, economic uncertainty, and policy changes, should we expect this level of calm? It seems unlikely. 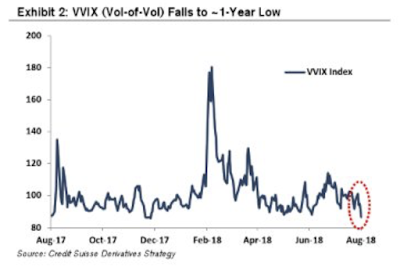 The Turkey debt-currency crisis takes us back to the old policy problems of the 90’s. Turkey is bigger and more closely aligned with the EU than some other EM countries that have had currency problems over the last decade, so the chance for a contagion is greater. This contagion effect is more likely if you look at bank exposures to Turkey. While a direct spill-over to other emerging markets is less imminent, expectations may change and reduce lending to other countries. This can be result in an EM liquidity shortage.

While real rates are higher for many countries, the problem is whether DM banks will lend dollars to these countries and what will be the roll-over cost of existing dollar debt. 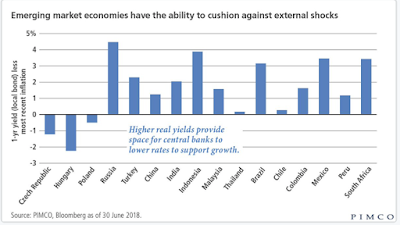 The equity rally is reaching old age and the business cycle has also aged and seems to be reaching a number of highs, but the real GDP gap is still significant. The cost of the Financial Crisis is still being felt in the GDP numbers. Nevertheless, the old adage applies; business and financial cycles don’t die of old age, they are murdered by bad policy choices or a surprise shock. 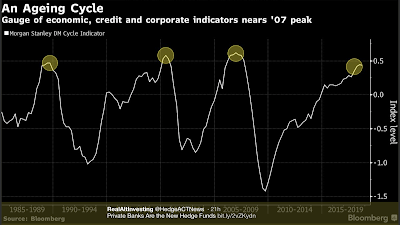 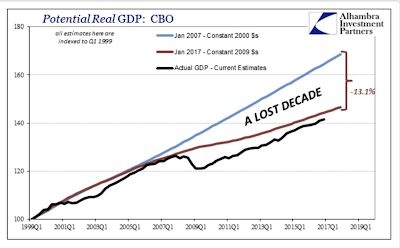 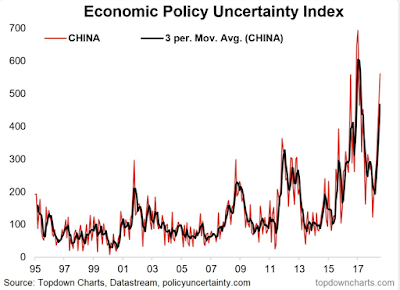 Investors are voting with their dollars. Markets are efficient albeit perhaps not as quickly as many would expect. Active managers have underperformed at higher fees and investors have concluded that this is unacceptable. 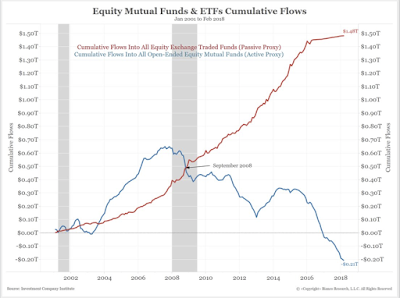